Ant Financial will purchase 20 percent of Thai payments and online finance provider Ascend Money, with the right to increase its stake to 30 percent, China's Ministry of Commerce said in a statement on its website.

Ascend Money consists of companies True Money and Ascend Nano, firms that focus on personal loans and digital wallets. The two companies’ operate in South and Southeast Asian markets such as Thailand, India, Myanmar and Vietnam. According to the Bangkok Post, Ascend will spend USD 170 million on expansion this year, with 83 percent of the investment used for international expansion. This is an important step in building its presence in new Southeast Asia markets for Ant Financial, and bears resemblance to its purchase of a 25 percent stake in India’s Paytm.

What investors should watch out for here is if Ant Financial will apply its China know-how in consumer loans to expand its international business beyond payments. The company has mostly focused on developing its payments business when going abroad, even though it operates in almost all aspects of consumer and business finance domestically. Ascend Nano’s specializations in microfinance and personal loans may mean that Ant Financial is finally looking at expanding its slew of offerings abroad. 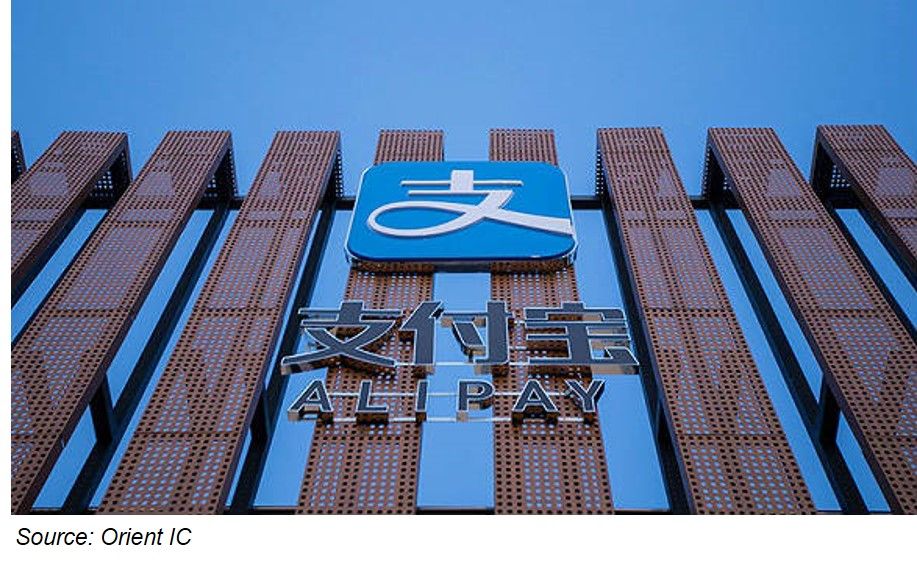 More in this category: « WeChat receives warning from Thailand Central Bank, signaling a possible foreign markets dilemma What can PayPal learn from Alipay’s business model? »
back to top
© 2007 - 2020 Kapronasia