Your personal credit score may come from Alibaba in the future

Based on a note from the People's Bank of China, China's personal credit scores may very soon be coming from the tech giants rather than any financial institution or credit data provider. On January 5th, the People's Bank of China (PBOC) sent out a note to eight non-banking institutions that they should "prepare for personal credit information operations" within 6 months. Although the note is a bit vague, the effort could indicate the end of what has been a continual problem with personal finance in China. 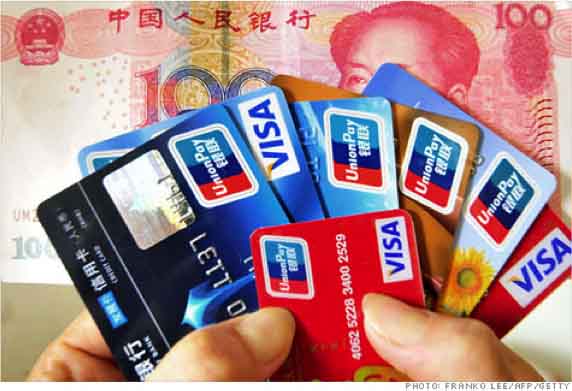 Credit data has been an incredible challenge for China. Obviously the country is massive both in terms of population and geography, but the financial industry historically was very fragmented even within the banks themselves. ICBC Beijing would have its own set of customers and records and would potentially behave completely differently than ICBC Shanghai - not even sharing data.

Early in the 2000s, most of the Chinese banks embarked on large data warehouse consolidation projects that sought to bring all the existing customer and transactional data together under one system for each bank. This helped to give individual banks a rough idea of credit, but there was still very limited overall credit scoring or databases. In fact, in the past, a consumer's mobile phone statement was typically used as a proxy for their creditworthiness as it was seen as one of the better representations of a person's financial position.

Even today, China's credit data market is still fairly rudimentary. There is no one single source of truth as the market is incredibly fragmented and those databases that do exist limit access. So even if you did want to see what is likely somewhat incomplete data, you might not be able to.

The first relatively well-known non-financial to really get a handle on credit was Alibaba. Through their Aliababa, TMall, Alipay and Taobao platforms, they have access to hundreds of millions if not billions of transaction records. Leveraging that, they have been able to develop fairly robust overviews of some of their customers, clients / partners credit scores that they can then use to issue micro/mini-loans or judge other aspects of individual credit worthiness. Baidu and Tencent have also had similar initiatives in the past leveraging their internal systems.

The success of this model has not gone without notice and it seems like, rather than continue a regulatory push, regulators will be letting them have a go at creating something much larger. Tencent and Ant Financial (financial arm of Alibaba) are natural choices as they are already part of the government's private bank push and Baidu is well known for their big data capabilities.

Will this change anything in the market? Not really. The lack of centralised credit information hasn't really hindered the growth of personal credit. People were still able to get loans. Credit card defaults were no more than what you might expect from any other country. The change however should make it easier for banks and other 3rd party non-bank financials to get accurate credit information, which should in turn lower costs. And of course it will be good for the providers of credit information as a new source of revenue.

More in this category: « Observing retail banking behaviour in Asia This is why tech companies need to sharpen up their marketing in the financial industry »
back to top
© 2007 - 2021 Kapronasia