Scaling back Dodd-Frank and the impact on Asian financial services

The new US President Donald Trump has made clear his intention to roll back, and possibly repeal, the Dodd-Frank Act of 2010. This will have wide-reaching repercussions for Asia. 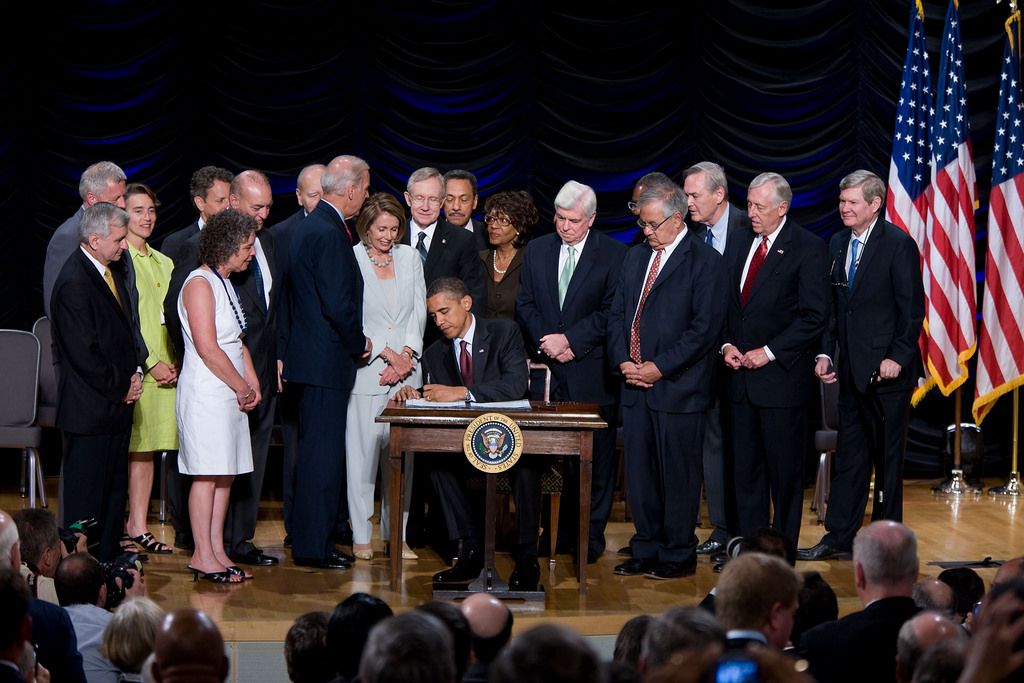 One of the important responses to the Global Financial Crisis was the implementation of the Dodd-Frank Act in the United States in 2010. The Act was put in place to ensure that banks did not take excessive risks in the trading of derivatives, and separated their proprietary trading activities from the trading on behalf of their clients under the accompanying Volcker Rule. The Dodd-Frank Act also created the Consumer Financial Protection Bureau (CPFB) for the regulation of mortgages, credit cards and other retail products frequently used by consumers.

A recent executive order from US President Trump will initiate a review of the bipartisan Dodd-Frank Act. It requires the Treasury Secretary to work with the Financial Stability Oversight Council (FSOC) to assess whether the regulation meets the Trump administration’s ‘core principles’ on what is expected from a financial services regulation. These include ensuring taxpayers do not have to fund any more bailouts and American firms’ interests are protected when competing abroad. This executive order was accompanied by another one which intends to delay, pending review, the implementation of the Department of Labor’s Fiduciary Rule, which mandated that financial advisors act in the best interests of their client, and not just recommend suitable investments. The rule was expected to be implemented in April this year.

The President does not have the authority to repeal the Act, that power still lies with the Congress and is something that would be difficult to achieve given the bipartisan support for the Act and the thin Republican majority in the US Senate. But from an external observer’s point of view, the actions represent a determined effort on part of the new Administration to roll back, and possibly remove  the regulations and safeguards put in place after the financial crisis.

The Dodd-Frank Act increased the scrutiny of the Asian firms that either dealt with American counterparts or traded in American securities products. Any reduction in the regulatory compliance related to the Act will make it easier for Asian firms to undertake such activities and deal with American firms. Several small Asian banks had chosen to reduce their dealings with US counterparties after Dodd-Frank was enacted and these might now be encouraged to renew such ties. The cost of compliance would also reduce. There would also be an increase in banking and trading activity in the Asia-Pacific by US banks, which would be liberated from the high levels of compliance they have had to endure in the last decade.

However, given the dominant global role played by the US financial system, any decrease in regulatory oversight will increase the systemic risk in the Asian markets as well. This is not desirable and raises the specter of another such crisis occurring due to weak regulation. The repeal in 1999 of the Glass-Steagall Act of 1933 was widely blamed for creating the circumstances in which the financial crisis occurred in 2007-08. One would expect that a less effective Dodd-Frank Act could again create the circumstances for financial instability due to excessive risk-taking by banks and brokerages. Hence, the effect of the rolling back of the Act could be positive for the Asian markets in the short and medium term, but possibly negative in the long term due to a rise in systemic risk and reduction in regulatory oversight in the US specifically, and the world in general.

More in this category: « How Singapore is catalyzing fintech growth: Lessons from the China Fintech executive tour to the Singapore Fintech Festival Optimizing the Market: Alibaba’s investment in Hong Kong's Qupital »
back to top