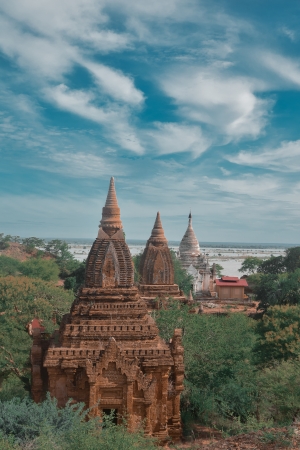 Foreign lenders have been interested in the Myanmar market for years, but were restricted from serving retail customers by a branch licensing system intended to insulate domestic banks from foreign competition. In November 2019, the Myanmar government switched to a subsidiary license system, which allows local subsidiaries of foreign banks to serve retail as well as corporate customers.

Some of the new entrants to Myanmar will focus on corporate clients first, such as Siam Commercial Bank. The Thai bank will focus first on serving Thai corporate clients with investments in Myanmar, according to Nikkei Asian Review. Among the services it will offer: loans, trade finance, cash management, supply chain management and foreign exchange.

Acquisition of local banks by foreign banks is now possible as well, as the Myanmar government scrapped a 35% limit on foreign lenders' ownership in local banks. In April, the Myanmar Central Bank approved Thailand-based Kasikornbank - Thailand's largest bank by assets - taking a 35% stake in Ayeyarwaddy Farmers Development Bank (A Bank), the first acquisition of its kind in the country. A Bank has assets of K314 billion, registered capital of K40 billion and 18 branch offices.

“This equity participation with A bank is a form of business that requires a relatively small investment, and in this case it is more effective than establishment of a foreign bank branch or a locally incorporated institution,” Kasikornbank said in a statement.

In January, Singapore's sovereign wealth fund GIC and Norway's Norfund acquired a 30% stake in Myanmar’s Yoma Bank for US$88.7 million. GIC's share of Yoma Bank is 20% and Norfund's 10%. The deal makes Yoma Bank one of the better capitalized local lenders in Myanmar.

More in this category: « Virus shakes up Indonesia's fast-growing P2P lending sector South Korea's Toss breaks even for the first time amid pandemic »
back to top