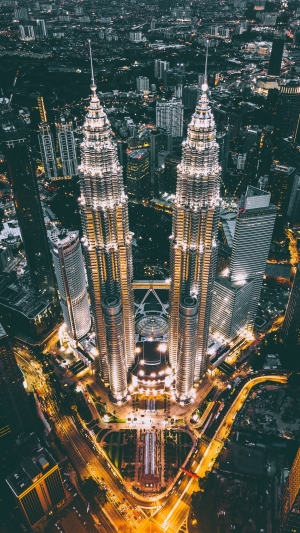 Malaysia may launch virtual banks by the third quarter of 2020 in a bid to boost its fledgling fintech sector and improve banking services for its people. Observers expect that the launch is imminent now that Bank Negara Malaysia has said that virtual banking license requirements will be announced by year-end.

Hazmi Yusof, Frost & Sullivan Malaysia managing director, told Malay Mail: “It won’t be easy for the virtual newcomers, as they have to come in and provide better customer experience and offer more value added services, but their main target would be the tech-savvy millennials who will use their banking services on top of social and lifestyle platforms."

The arrival of virtual banks in Malaysia is unlikely to herald a major challenge to incumbents, although they may feel some additional pressure to digitalize. That would entail a faster upgrading of their IT systems to compete with agile digital-only competitors. Like in many other markets, Malaysian banks have been cautious about digitalization in part because legacy IT systems weren't built for it, and a thorough overhaul of those systems is costly.

"Traditional banks need to re-calibrate their existing technology in order to manage the legacy issues, as this is one of the biggest stumbling blocks for better technology adoption," The Malay Mail quoted the Fintech Association of Malaysia (FAOM) as saying. FAOM also urges Malaysian banks to transform their business such that it is "agile" and "mobile-centric."

In the past few years, Malaysian banks have made some modest progress moving towards a more digitally focused business model. Both CIMB Bank and Maybank have been closing their branches and reducing the size of existing branches since 2016. Meanwhile, Public Bank, RHB Bank and Bank Islam are not adding any new branches as they look to optimize the operations of existing physical locations.

More in this category: « Fintechs could give Vietnam's banks a run for their money Philippines increases financial inclusion efforts »
back to top
© 2007 - 2020 Kapronasia